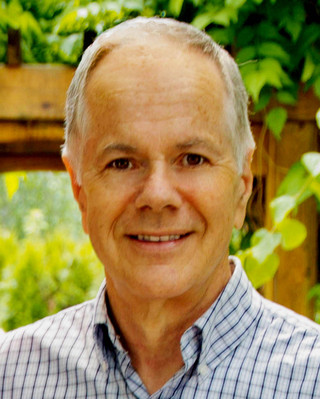 Allan Emerson is a Canadian writer who was born in Saskatchewan and brought up in small towns there and in British Columbia. He lived in Australia and New Zealand before settling on the west coast of Canada. As his mother could tell you, he's been making up stories since he was a little kid.

Although the town of Honeymoon Falls and all its inhabitants are purely fictional, the idea of marriage and murder in close proximity came to him when he was visiting a slightly more famous honeymoon destination, Niagara Falls, and wondered about the daily lives of the permanent residents.